Ours: the story of Freeman Street 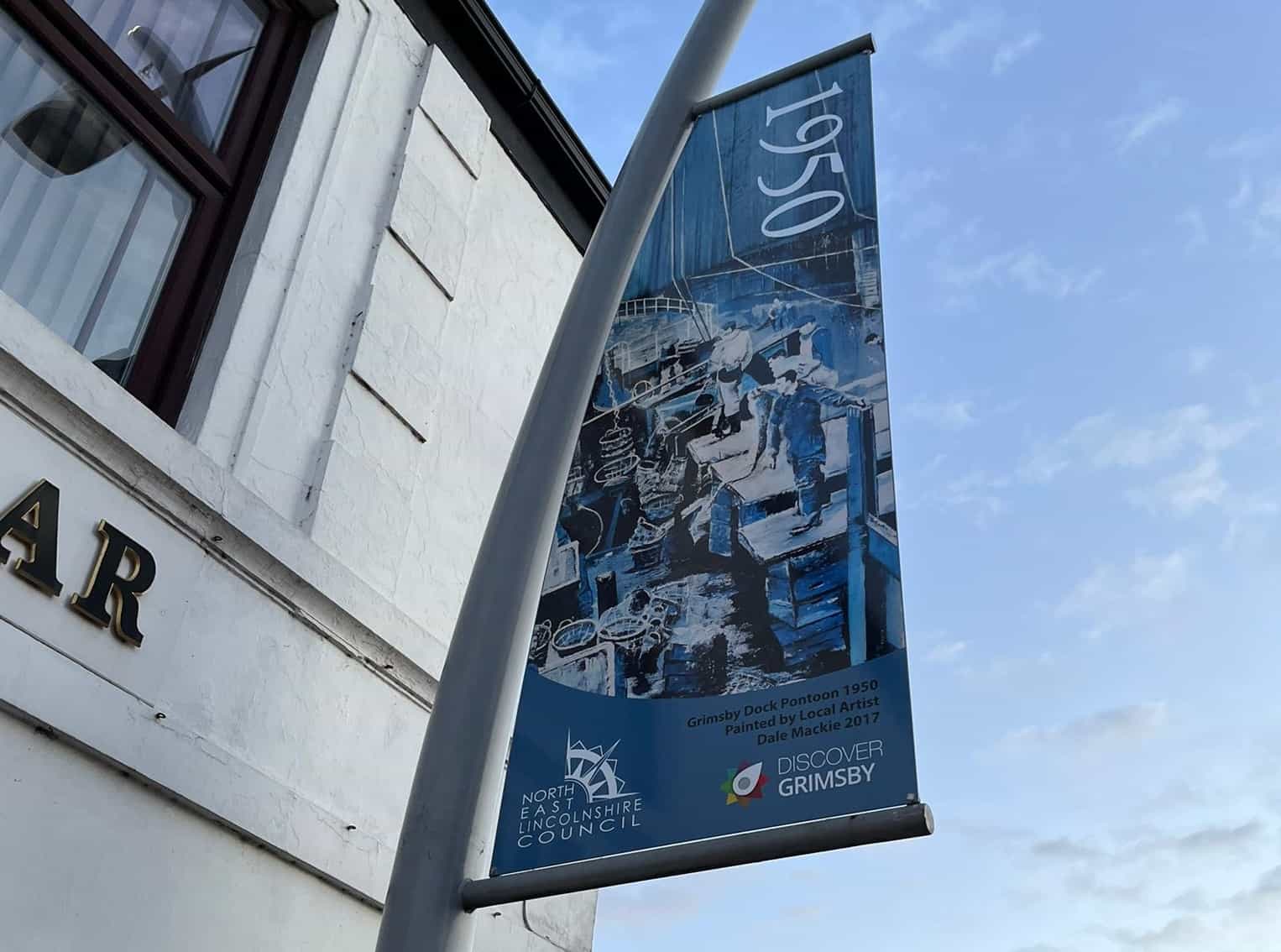 Ours is a town filled with history and culture. A place to be proud of. OURS is a series of eight banners celebrating some key points within that inheritance.

Ours is a gutsy, gritty and for the most part, friendly town and we need to shout out our heritage. As well as the efforts of all our fellow town folk, the everyday people who make up our community.

And Ours has been installed on lamp posts on Freeman Street in Grimsby this week.

The images on the banners in the scheme cover key points in Grimsby’s history:

The banners were created by Paula Denton of Our Big Picture, in collaboration with local people.

“I’m so excited to see them go up,” said Paula. “This has been a project in the making for lots of years, but now, thanks to a variety of funding, we’ve managed to get them in place. I hope people will explore a little more about the street and its very colourful past.”

Cllr Tom Furneaux, Cabinet member for heritage, said: “This is a great project which has taken quite a while to complete, having started before the pandemic! I’d like to thank people for getting involved and bringing some of the history of the street to life.”

More information and background about the individual banners is available on the Discover North East Lincolnshire website, with a QR code attached to the individual lamp posts for a direct link.

Ours: the story of Freeman Street – NELC | NELC (nelincs.gov.uk) 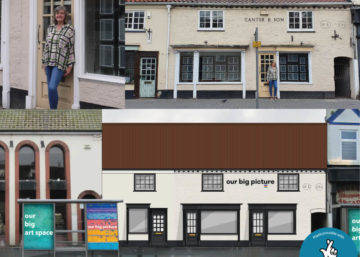 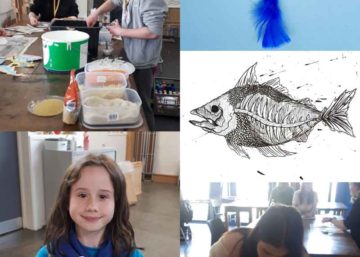 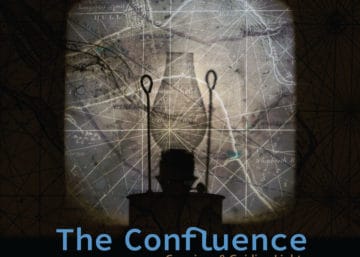